What's on your mind?

I bet nobody remembers me because I’ve literally been inactive for a whole year :] lol but yeah I’m backkkkk

Glade job: Med-jack or runner (Lol I joined the track team recently and I was actually pretty good!)

Did anyone else think that Newt did not look like you imagined him to look like? (I mean you could say this about every character really) No hate, he just looked so young to me, and again this is a hm ig stereotypical or something, but as the leader I imagined him to be more buff ig? Anyone else or did you imagine to be this small?

I’m woolooo I’m new here I just dropped in from the box. A little bit about me is that I love the books and I read all 5 in 2 weeks. My favorite character is probably Minho he just reminds me of me. This is a Q/A so If you have question shoot

You all know the Wrong Answers only game pretty well. This one's card Truth or Dare!

B/D: Newt says his favorite kind of socks are giraffe prints, and the entire Glade breaks our in laughter and he blushes bright red.

Does that make sense? Anyone is allowed to jump in at anytime. I'll start it, have fun!

I was re-reading Maze Runner and

Is it just me or is this legit James predicting covid......

How in your language is WICKED / WCKD named?

So we all have these crazy little theories shoved up the back of our brain when it comes to the Maze Runner, I sure as shuck do.

So put them here. Think Thomas is a furry? Teresa secretly watches Frozen in her downtime? Does Newt sing in the shower?

Here's one of mine -just finished the fever code-

Perhaps the most chilling scene in The Fever Code, on a re-read, is Thomas' last conversation with Teresa.

"You swear you're not going to chicken out? Thomas asked. "And you won't let them change their minds about the Swipe?"

"You just broke our streak, dummy."

Teresa carefully avoids making the promise. Later she says only this:

"I swear...that I'll be in the Glade, with you, twenty-four hours after you're inserted, just like we drew it up—memories intact. Okay? I promise."

But look how cunningly that's worded. It only says that Teresa's memories will be intact. Not Thomas'.

Thomas asks her for reassurance again:

She carefully limits her promise to what WICKED has planned. She already knows that she and Thomas will survive, but many of the others will not.

What about the prologue to The Kill Order, in which Teresa clearly thinks her memories will be erased? But that only means that she believes it at that time. By the time she actually goes in the Maze - by the time she writes the memo at the end of Fever Code - she has not, in fact, had her memory removed.

The Maze Runner says her memories are intact, at least while she's in the coma:

My memory's fading already, Tom. I won't remember much when I wake up. We can pass the Trials. It has to end. They sent me as a trigger.

Tom, I just triggered the Ending.

When she does wake up, Teresa runs straight to Thomas, asking him, "Tom, do you really not remember me?" Exactly what someone would say face-to-face with something like the Swipe. And, of course, she remembers how to telepath, which is established as something that takes learning, not something picked up instinctively. She also knows what a Griever is, before anyone tells her, and covers up by saying "I guess I do remember some stuff."

Teresa nudges Thomas towards the solution. She points out that the Maze is a code, then she tells Thomas "Maybe the Maze is trying to spell something." From then on, she lets Thomas work out the solution himself, encouraging him when needed. She is horrified when Thomas lets himself get stung, since she was there to simply give him the hints he needed.

In The Scorch Trials, Teresa even admits that during the coma, she was in touch with Aris as well as Thomas - something she never told Thomas pre-swipe.

So what do u guys think?

This is basically a Gathering for all TMR fans where they can chat just about anything, from movies to books, music to bands.

• Any OT posts created by users will either be locked, deleted or redirected to this thread. So be sure, you don't create any OT posts.

• Please do not ask or reveal any kind of personal information, be it your age or location or your personal image. Since they violate Fandom's ToU.

• Be civil and respectful while chatting.

Wicked Is Not Good!

I found out I share a personality type with Teresa Agnes… 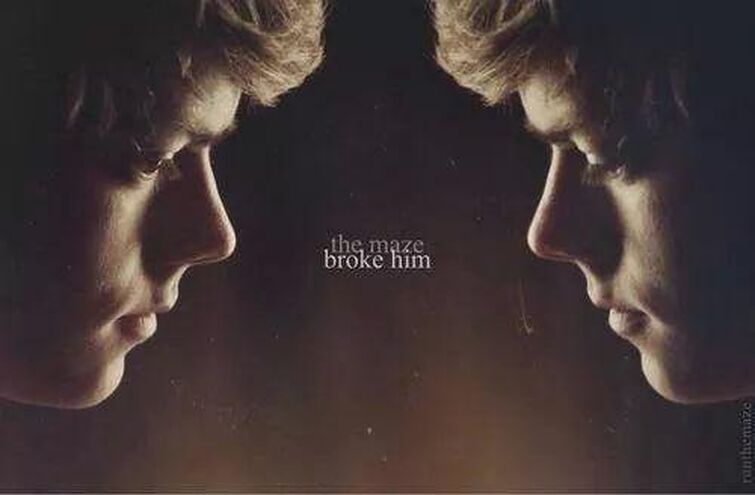 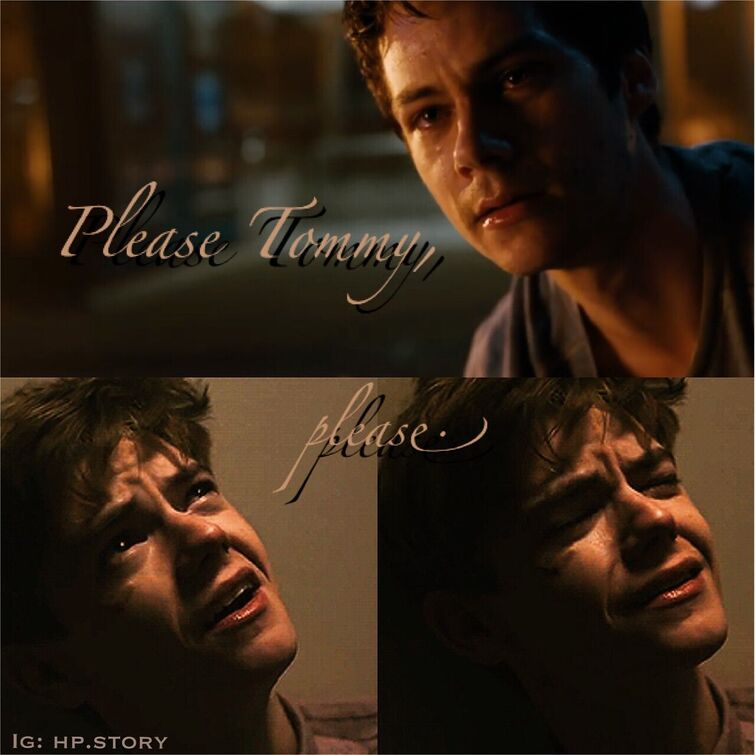 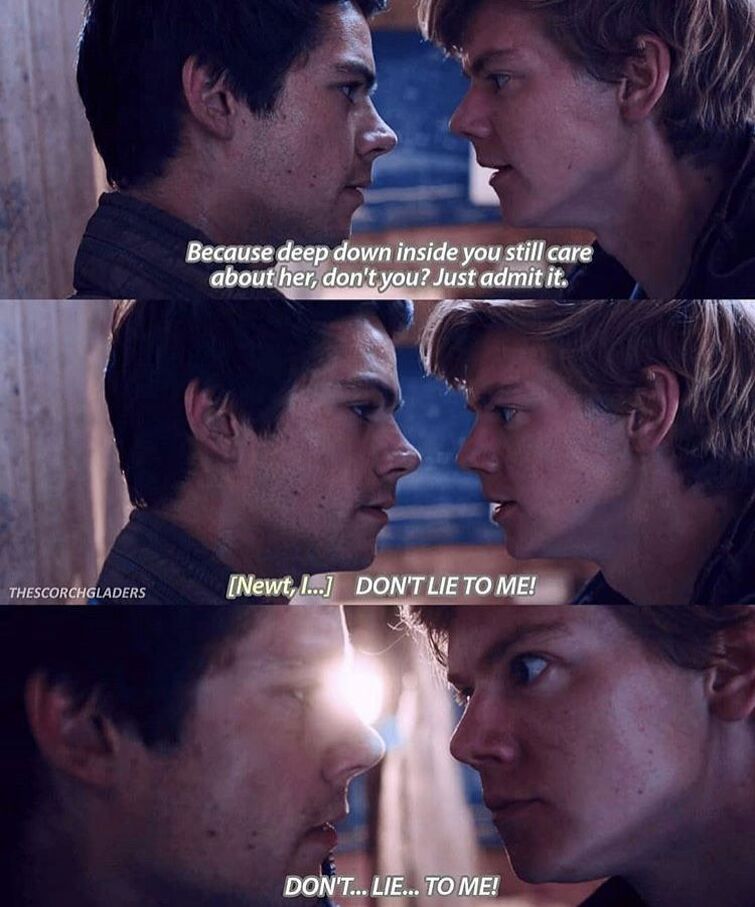 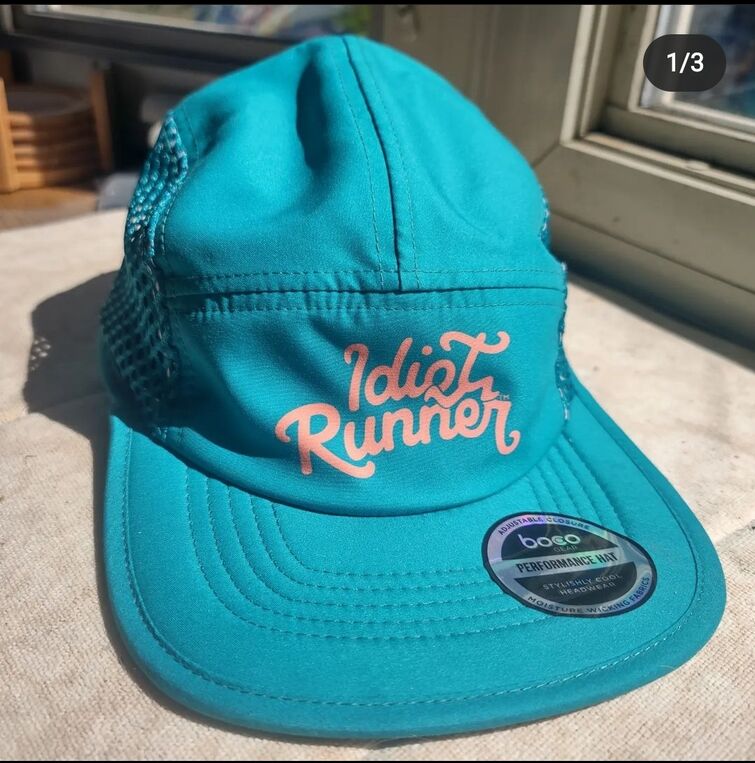 Remind you of anyone?

@Lonely Griever here you go, Griev! I finally did this lol.

I haven’t finished the books, but I’ve watched the movies a couple times, so I don’t know if this is movie only

What was that thing that made Thomas and Brenda kiss??? I have no idea what it was 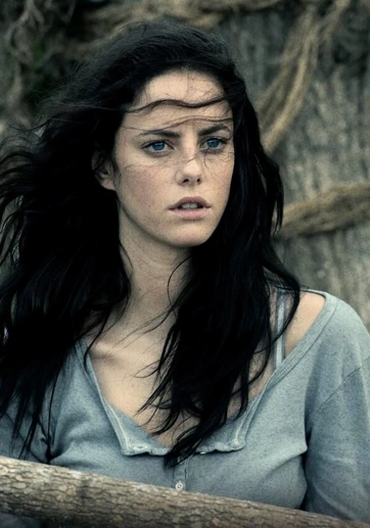 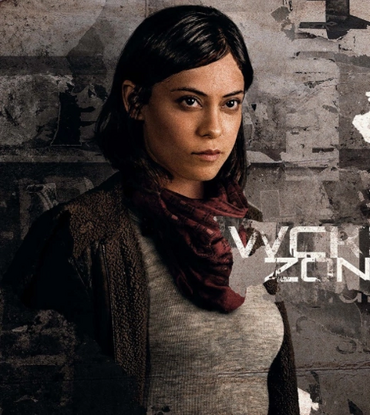