Thomas Brodie-Sangster (also credited as Thomas Sangster) is a British actor, singer, and musician. His most iconic role is that of Liam Neeson's son in the feature film Love, Actually. Sangster has gone on to appear in a variety of film and television roles, and he is known for his role as Jojen Reed in Game of Thrones and his voice as Ferb in Phineas and Ferb. 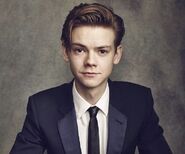 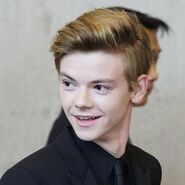 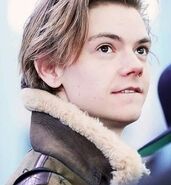 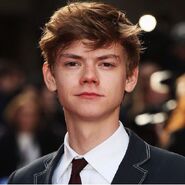 Thomas Brodie-Sangster in Game Of Thrones 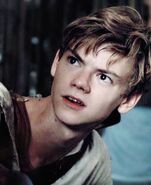 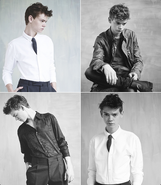 Add a photo to this gallery

Retrieved from "https://mazerunner.fandom.com/wiki/Thomas_Brodie-Sangster?oldid=64441"
Community content is available under CC-BY-SA unless otherwise noted.