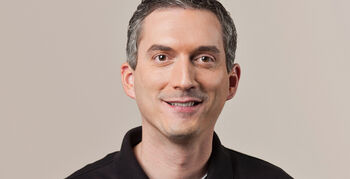 In case you didn't know already, James Dashner, author of The Maze Runner has a great ritual where he has reoccurring live tweeting Q&A sessions called “Dashner Chats!” Great idea, right?? In a recent Dashner Chat, the author talked about the upcoming movie and more!

Here are the highlights:

There was some more fun stuff that came from the Dashner Chat, like how Minho should be pronounced, but above is all the juicy stuff about the movie! Now that James Dashner has thrown his support behind the movie adaption, how do you feel? Share in the comments below!

Retrieved from "https://mazerunner.fandom.com/wiki/User_blog:Gcheung28/Dashner_Chats_Reveals_Info_About_Movie_and_More?oldid=8589"
Community content is available under CC-BY-SA unless otherwise noted.